This educator’s packet includes “Meet A Hero, Be A Hero” videos – personal and very real accounts of individuals who experienced and/or perpetrated acts of hate in their own lives, and are now encouraging others to interrupt the cycle of hate as they experienced it so personally. These videos, along with suggested curricular follow-up, will spark active and honest discussions in your classrooms and schools. Not just for a day or a week, but we hope for months and perhaps longer. These important discussions can lead to real change. Let us not be bystanders to the continuation of a brutal cycle. HateBrakers stimulates courageous conversations inside and outside of our classrooms. Let us provide our students with positive role models who have been victims, perpetrators, and witnesses to the damaging effects of hate crimes and actions who became change-makers. This video resource guide addresses themes from abuse to bullying to race-baiting to scapegoating to genocide, highlighting moral courage in the face of acts of hate. This educational program for sixth to twelfth graders spotlights individuals who have experienced acts of hate as either targets, witnesses, or perpetrators. Each one used that experience with hate as a springboard to make change and became a model of civility. We partner with classroom teachers to present short videos that highlight these HateBrakers who found the moral courage to become leaders and healers.They demonstrate rich alternatives to persisting as haters or bystanders.Teachers facilitate discussions and activities designed to help students explore issues and themes evoked by the testimonials. “Meet a Hero, Be a Hero” empowers students to find courage through adversity and become leaders themselves. Last year, a Survey Monkey follow-up of thirty thousand viewers of HateBrakers videos found that a large majority began to see themselves as potential changemakers. “Meet a Hero, Be a Hero” has been intentionally designed to provide flexibility to educators who will use the program in a classroom setting. Eight videos are included in the program, with each video highlighting a HateBraker. HateBrakers provides tools to individuals and organizations to interrupt the otherwise predictable cycle of hate-breeds-hate. 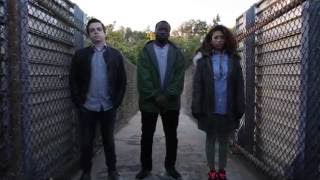 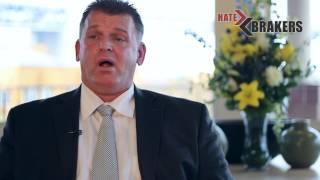 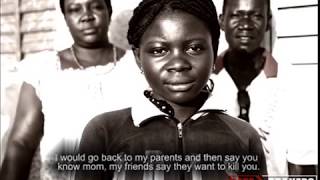 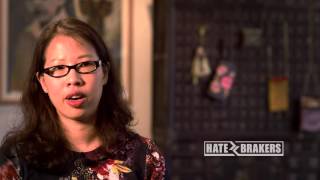 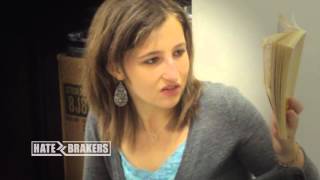 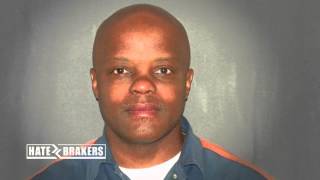 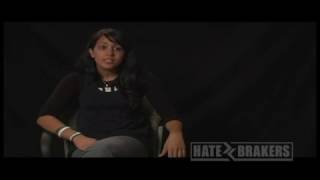 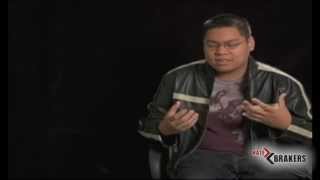 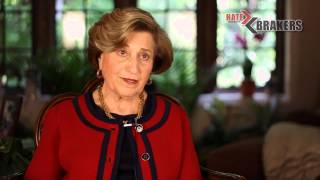 - "I loved how you addressed in your presentation how being a bystander is not the same as stopping hate. It is easy to ignore hate when we see, but much more honorable to stand up and say it’s wrong and try to put an end to it.”
- “I’m going to try my hardest to apply your lessons in my life. I especially loved your wolf story. I will try to always feed the lone wolf so it is nice and fat. My hate wolf will starve. I’m going to hit the brakes on hate!”
- “Thank you for being willing to speak at our program. I enjoyed all of your message of “putting the brakes on hate”. It is surely a message I will keep in my heart and apply to my life.”